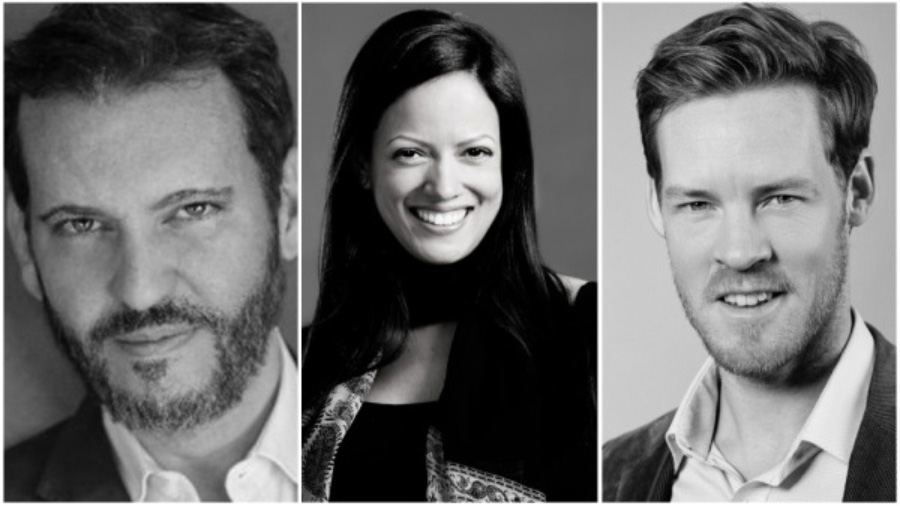 Pow! Entertainment is teaming with Starlings Television and Atalaya Productions to develop a TV series about a Native American homicide detective. Starlings Entertainment is formally expanding into television with the official launch of Starlings Television, led by studio executive and producer Chris Philip. 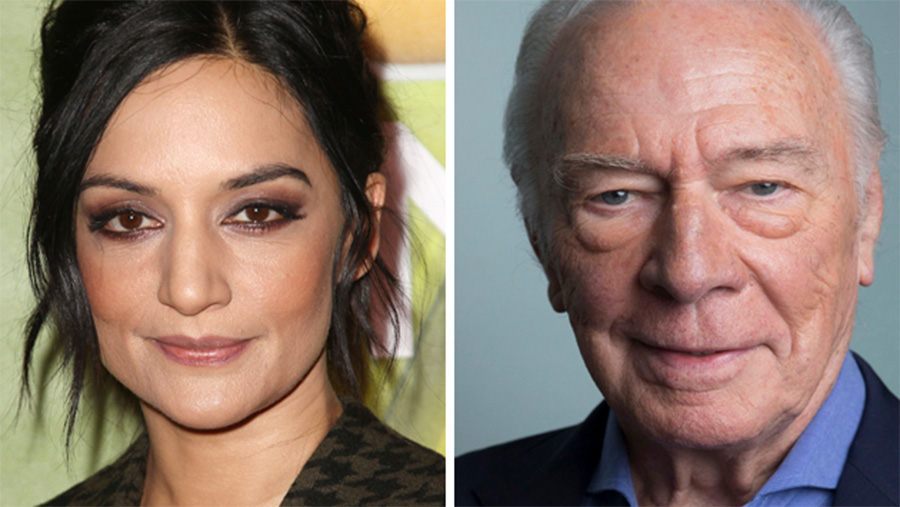 Shaftesbury and Greenpoint Productions are producing the six-part drama in association with Corus Entertainment. Starlings Television will co-finance and oversee distribution worldwide. Mediabiz International and M3 Film Group have partnered to form MBM3 Films as a development, finance and production company.